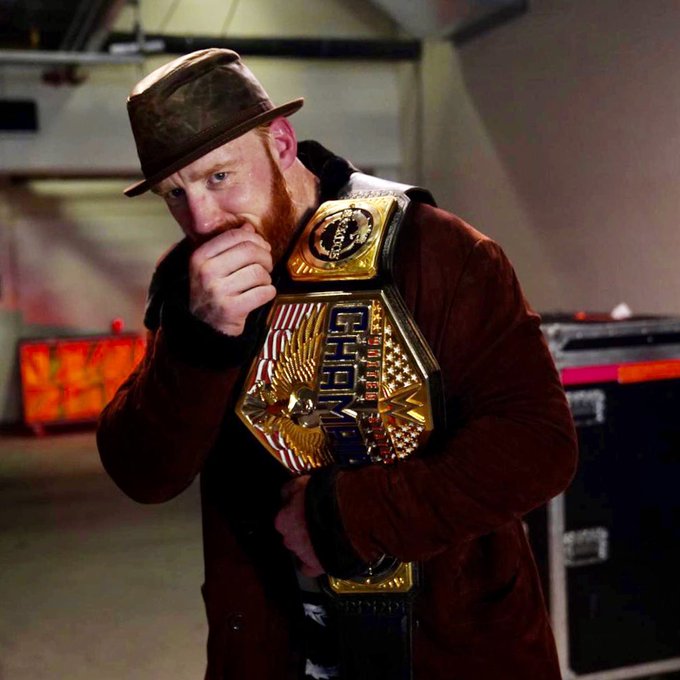 Looks like WWE Superstar Sheamus has found the right girl
and has proposed to his girlfriend, who said yes!

In a post on Instagram, his now fianc Isabella Revilla
wrote, When I was pining to go to Ireland as a young girl,
I would tell people it was because If magic exists, it has
to be in Ireland. Well, it does exist.

Posting several photos from Cliffs of Moher in Ireland,
Revilla continued, Couldnt imagine a more magical place to
say YES. Couldnt imagine a better person to spend my life
with. She also joked that she couldnt think of better
shoes to get engaged in than Crocs!