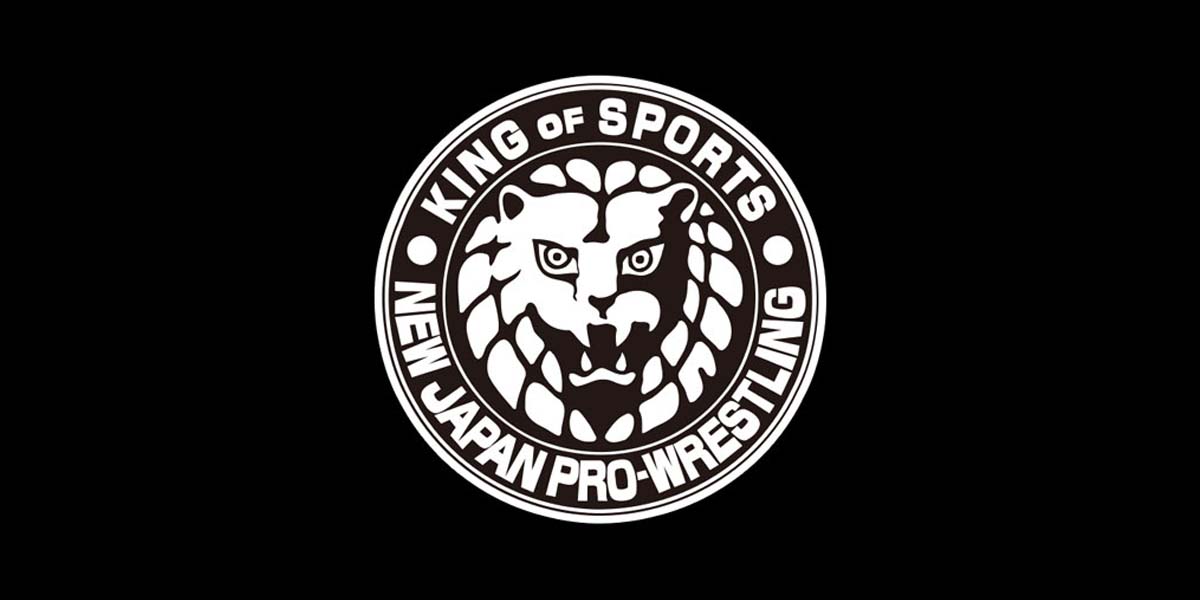 The tag team of Doc Gallows and Karl Anderson are pretty
popular at the moment and they will be returning to New Japan
Pro Wrestling to be part of the NJPW Strong Tag Team
Turbulence tournament next month.

Currently under contract to Impact Wrestling, The Good
Brothers are also appearing regularly on AEWs Dynamite so
NJPW is the third promotion they will be working for next
month. The duo have not worked for NJPW since 2016 and
following that, they joined WWE.

The former Raw and Impact Tag Team champions will be taking on
Clark Connors and TJP in the first-round match. This match,
and all other first-round ones of the tournament, will air on
the July 16 episode of NJPW Strong.