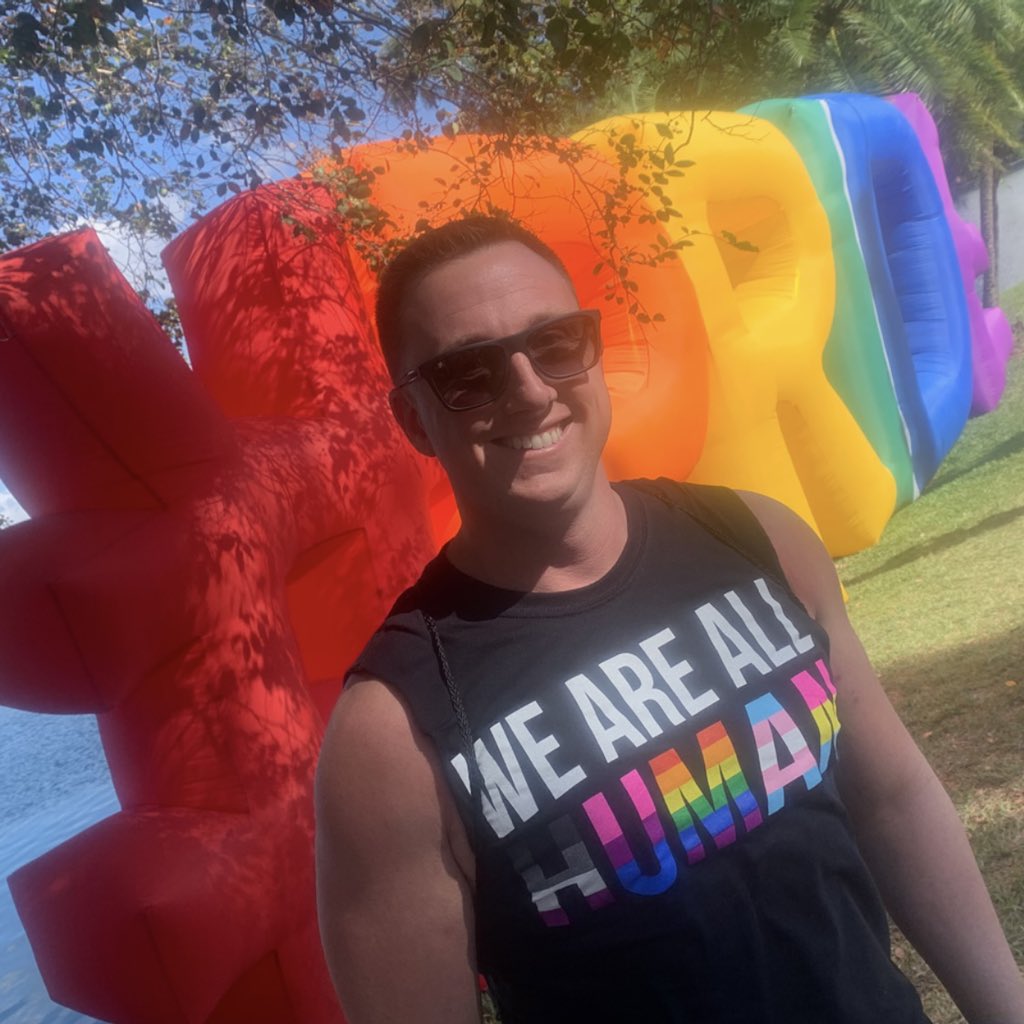 WWE referee Shawn Bennett chose the National Coming Out Day
yesterday to publicly announce that he is gay.

Oh yea, Im gay. Theres the answer to the question I get
asked most on social media. This should come as little
surprise to those that know me, but Ive never actually said
it publicly before, Bennett wrote on Instagram.

His announcement came with support of many of his co-
workers, who tweeted him after he came out.

I spent my first 10 years involved in pro wrestling
terrified of my own sexuality. I was convinced that I would
never be successful if people knew I was gay. Those were
fears that I made up in my head, Bennett said. He added
that once he got to WWE, he kept to himself as much as
possible and would talk in a way that would hide the sex of
whoever he was talking about.

The fact that I havent been public meant that I was still
hiding behind a mask. This post takes a ton of weight off of
my shoulders. This post crumbles the wall that Ive had up
for so long and removes the mask, he continued. Im proud
of who I am, what Ive accomplished, where my life is
headed, and my way of life. Like everyone else, at the end
of the day I just want to be happy, to give and receive
love, both to myself and others.