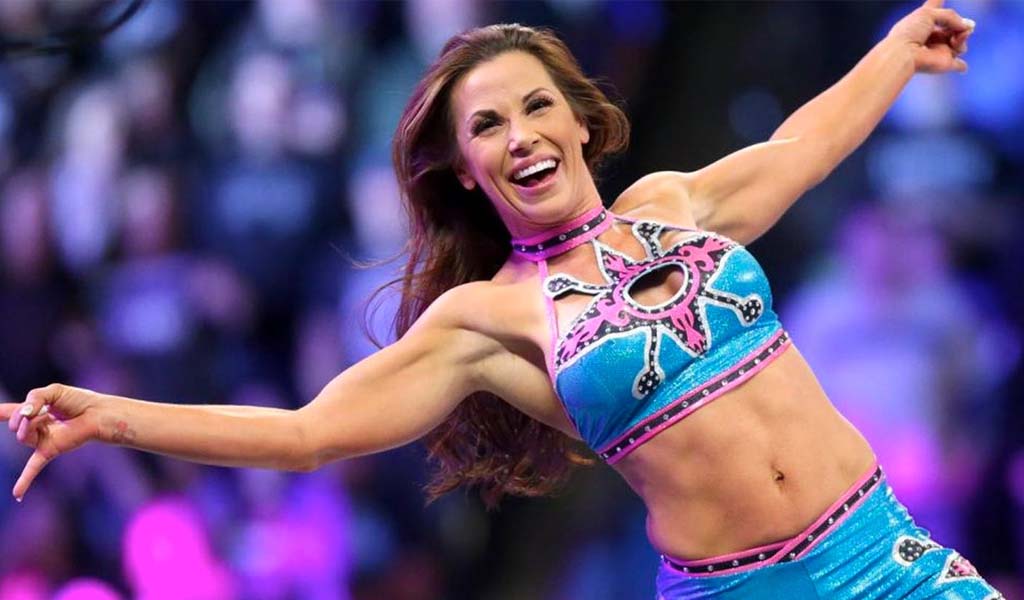 Former WWE Womens champion Mickie James made her return on
Monday Night Raw last night after more than a year on the
sidelines.

James was interviewed by Sarah Schreiber and told her that
she has returned to be the leader of the locker room but is
also thinking about the gold.

Her interview was interrupted by Lana and Natalya, who made
fun of James for not even having a TikTok. What? James told
Natalya that shes been riding her familys coattails for a
long time.

Mickie has been out of action since June of last year when
she tore her ACL during a live event. She underwent
successful surgery a month later and during her time out,
she did commentary for Main Event.