WWE/MATT HARDY: Have we seen the last of Matt Hardy on WWE television? 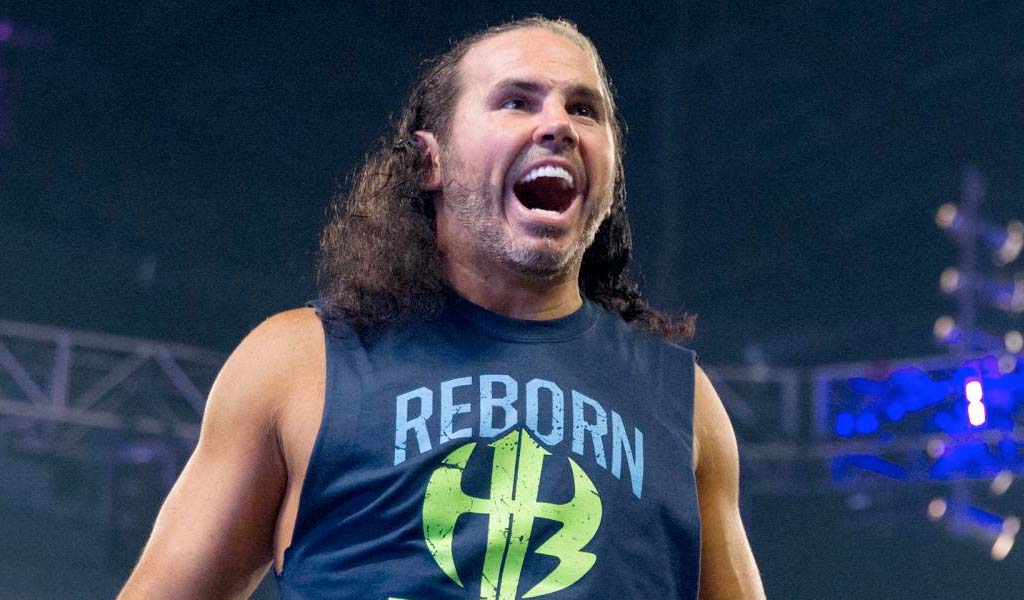 We may have seen the last of Matt Hardy on WWE television
after the former multi-time Tag Team champion was written
off television last night on Raw, just weeks before his WWE
contract expires.

Hardy interrupted Randy Ortons in-ring promo to defend
Edge, his former nemesis both when they were in tag team
feuds as well as when they were one-on-one with the Lita
real-life-turned-storyline angle. Hardy noted that when Edge
retired, they became friends again and wondered what is
going on in Ortons head to attack Edge like that. But Orton
ended up hitting Matt Hardy with the RKO and then a con-
chair-to as fans showered Orton with boos.

Hardy, who has been rarely used since his brother Jeff
suffered an injury last year that required surgery, is on
his way out of the company as he will not be signing a new
deal. Matt tweeted Goodbye and an image from Raw as well
as a link to his latest Free the Delete YouTube series.