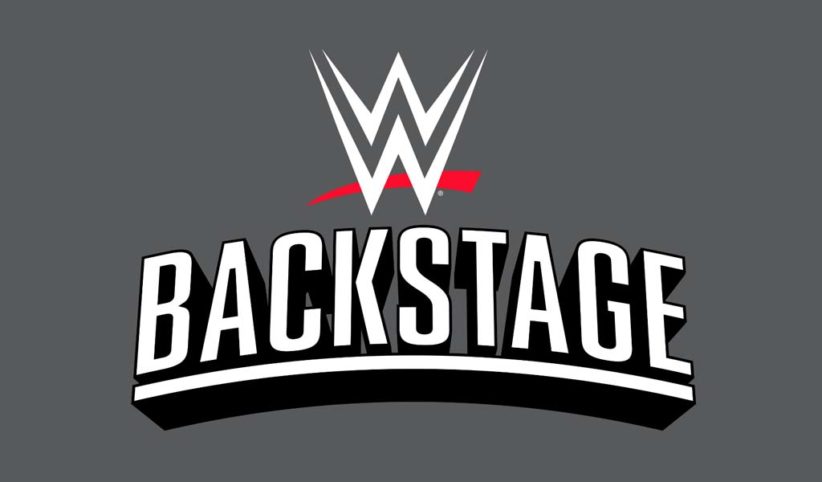 WWE Backstage averaged a massively disappointing 49,000
viewers on Tuesday night, with a 0.02 rating in the 18-49
demo, not even cracking the top 150 shows on cable for
Tuesday.

Such a rating suggests that the 11:00 ET time slot is not
the time slot for Backstage, as two preview episodes aired
last month and did almost nine to ten times the viewers
(though these shows had a MLB playoff game and SmackDown as
lead-ins)