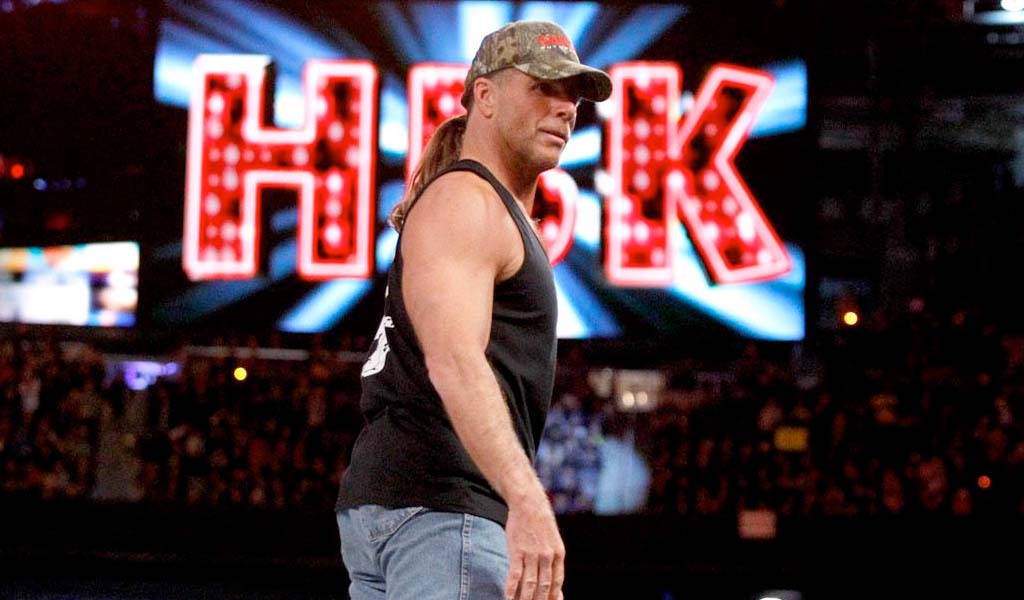 Speaking to TVInsider.com, WWE Hall of Famer Shawn Michaels
discussed his increased responsibilities in NXT, saying that
he went from working two hours a day, three days a week to
now working 23 hours a day, seven days a week.

After Triple H suffered that cardiac event, the
responsibility of running NXT fell in the hands mainly of
Matt Bloom and himself, and while people think that Vince
McMahon and Bruce Prichard are running production, Michaels
says they only give them direction and Triple Hs original
team is in charge of implementing that vision.

I love learning and growing in the different aspects of
WWE, but I have a greater appreciation for everything he
took on. I now understand how you can not return a text when
you get it. Ive never had so many emails, learning computer
stuff. Things I swore I would never want to do. But have
since learned to do that. It has been a blast. To be able to
step in for my friend is my honor to do, the former WWE
champion said.

Triple H has still not returned to his day-to-day duties
with NXT and continues to recover while doing light work.

HBK added that he knows people hate change but hes excited
about NXT 2.0, and while it was very tough, hes thankful
for the NXT veterans who keep delivering consistently and
helping the up-and-comers on their journey.