ESPN/WWE/BECKY LYNCH: Becky Lynch to appear in ESPN "This Is SportsCenter" commercials 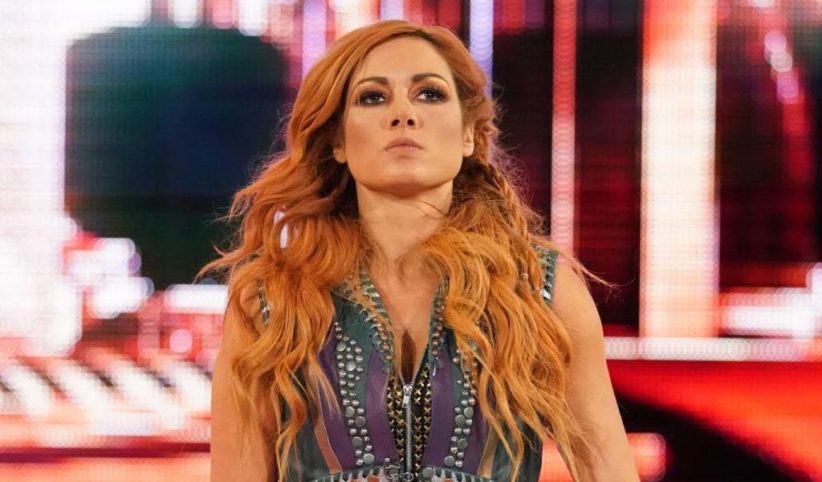 Dave Meltzer is reporting that WWE's Becky Lynch is a large
part of ESPN "This is SportsCenter" commercials that will
begin airing and apearing on digital platforms this
Saturday. These commercials are being re-done as part of
ESPN's 40th anniversary with 12 spots being created, three
of which feature Lynch.

The first spot, which will air on TV, digital and social, is
called "What's My Name?" and features Lynch getting angry
with a barista after asking what her name is.

In the past, ESPN featured WWE/WWF talent in these
commercials including King Kong Bundy, Undertaker, Kevin
Nash, Shawn Michaels,

To view the segment, click on the link below.