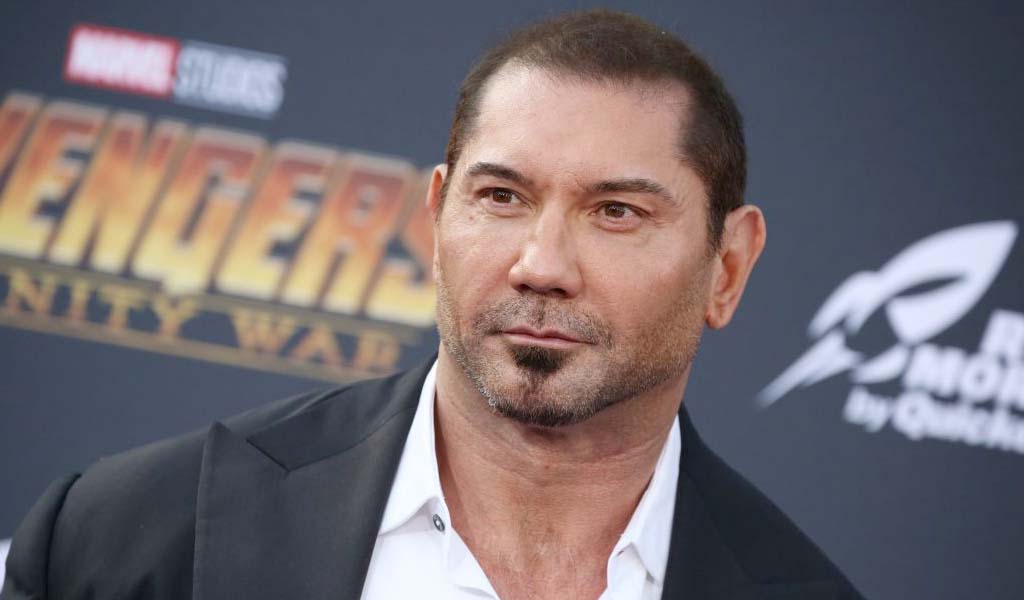 Former World champion Dave Bautista is keeping a busy schedule
in Hollywood as Deadline.com is reporting that he is tipped to
take the leading role in M. Night Shyamalans new top secret
movie, Knock at the Cabin.

Shyamalan will write and direct, and also produce the movie
for Universal Pictures which is set to premiere on February 3,
2023.

Bautista has starred in Dune recently and was also the lead
star in Netflixs Army of the Dead. He recently wrapped
production on Knives Out 2 and is currently shooting Guardians
of the Galaxy Vol. 3. He also has Dune 2 on his filming
schedule.