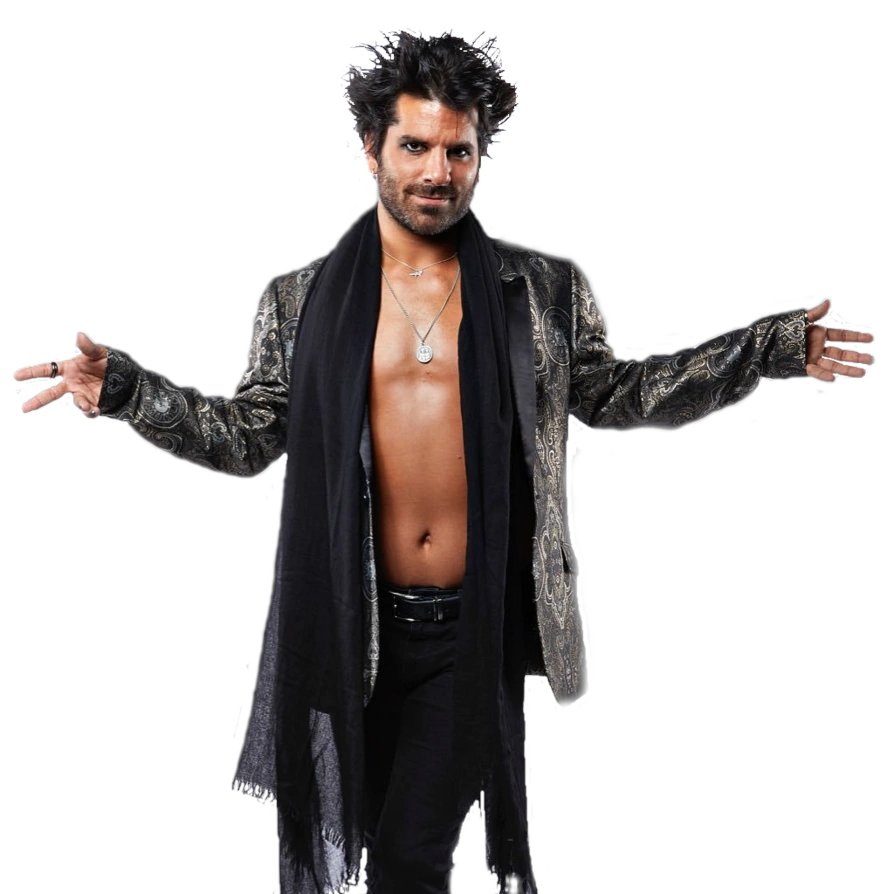 In what will be the longest stint of CWE tour dates he has
ever done in his near 10 years with the organization,
independent wrestling icon, 5x Ring Of Honor Tag Team
Champion, IMPACT! Wrestling Superstar, and the only man ever
to never lose the CWE Championship, "The Zombie Princess"
Jimmy Jacobs returns on The Juice Is On The Loose Tour!

Long before "smaller" competitors were the norm at a high
level of professional wrestling Jimmy Jacobs debunked the
myth that size matters as a competitor as he had risen the
ranks of every major organization he had ever taken the time
to set up shop long enough in despite always being the
smallest wrestler on the roster including dozens of
heavyweight titles on his resume to show for it.

Canadian Wrestling's Elite was no different as Jimmy Jacobs
proved a "princess always gets what they want" when he
outlasted 49 other men to win the largest rumble in all of
professional wrestling, The Rumble To Remember and go on to
capture the CWE Championship from then champion "Hotshot"
Danny Duggan.

Before it could be seen what legacy Jimmy Jacobs would leave
on Canadian wrestling as champion he took a major career
turn and signed with World Wrestling Entertainment to work
beside Vince McMahon and write RAW, Smackdown, and even
WrestleMania.

Upon leaving WWE Jimmy Jacobs returned to CWE for some
unfinished business or what he believes is his business, the
CWE Championship, the title he never lost and had a very
interesting role in his old foe Danny Duggan losing the CWE
Championship at the 10th Anniversary Show to Vinny
Marseglia.

Jimmy Jacobs returns to compete on 25 events across 5
Canadian provinces as he is poised to not only become the
face of CWE and Canadian wrestling again, this time for the
long term, but get back what he never lost, the CWE
Championship.

"The Zombie Princess" has 25 nights to make his case against
the elite of Canadian wrestling and beyond, one of those
nights including the 50 Man Rumble to Remember, the very
same match that put him in title contention before winning
the championship 5 years ago.

The Juice may be on the Loose on this historical tour but to
Jimmy Jacobs, CWE is his kingdom and he plans to get
whatever it is the princess wants along the way!See "The Zombie Princess" Jimmy Jacobs on the following
events,