ALL ELITE WRESTLING: Three matches added to AEWs Fight For The Fallen 2020 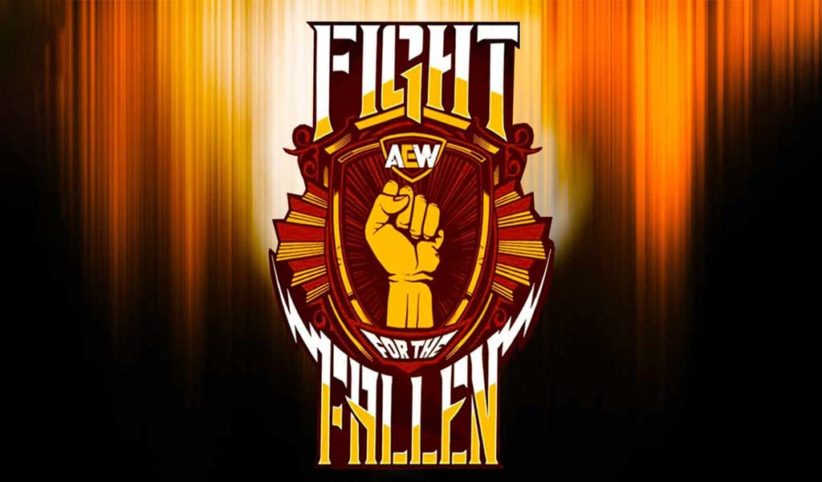 With two-night Fyter Fest done and dusted, AEW now proceeds to
another themed episode of Dynamite next week titled Fight For
The Fallen.

Three more matches were added to the card last night,
including a title match featuring TNT champion Cody taking on
Sonny Kiss. Two tag matches were also announced featuring The
Elite with The Young Bucks and Kenny Omega taking on Jurassic
Express in a six-man tag team match and FTR versus Lucha Bros.

In addition to the already announced Moxley vs Cage match for
the AEW title, one or two more matches are expected to be
added to the show.