ALL ELITE WRESTLING DYNAMITE/TNT: Jericho has fun with crowd chanting stupid dick at him during commercial break 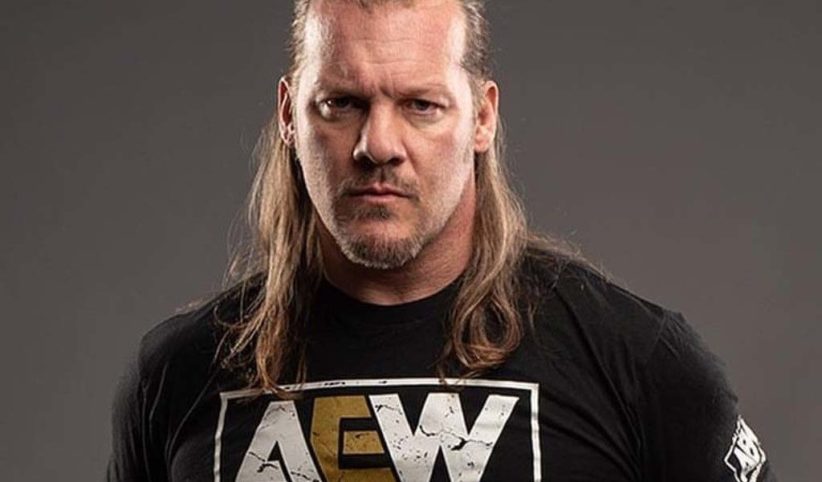 Jericho pretended not to hear what theyre saying which only
made the fans chanted it louder before he responded with
What? to laughs from the fans. Eventually, fans changed
their chant to the unmistakable asshole chant before going
back to stupid dick.

The AEW champion said that he cant understand them because
of their thick southern accent which got him more heat and
more chants and then he was asking the crowd what theyre
chanting. John Wick? Katie Vick? Jericho responded as fans
laughed some more. It wasnt my idea, he continued,
referring to the bad WWE angle involving Kane, Triple H, and
the dead Katie Vick.

Before the broadcast returned from commercials, he told the
crowd that maybe hes not the asshole, but they are the
assholes instead.