ALL ELITE WRESTLING DYNAMITE/TNT: Cody delivers the promo of his life on Dynamite and makes big announcement 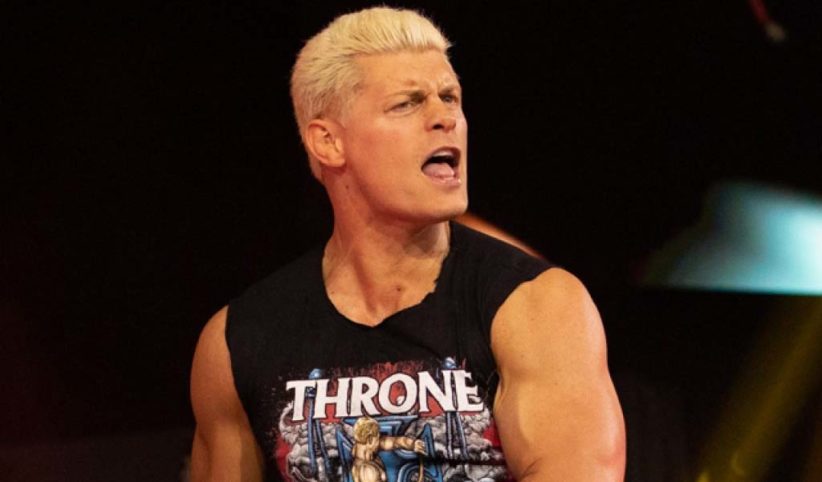 Cody Rhodes delivered the promo of his life last night on
AEW Dynamite, proclaiming that if he does not win the AEW
World title this Saturday against Chris Jericho at Full
Gear, he will never challenge for the title again in his
career.

In an emotional segment, Cody talked about how Jericho
called him an entitled millennial bitch, and said he
neglected to read in his book The Lions Tale which you can
get on Amazon for $3 or at any flea market about his
upbringing which was so hard. It must have been so
difficult being the upper-class son of a famous hockey
player, its almost like we shared the same silver spoon you
stupid dick, Cody told Jericho.

Cody said that Jericho needs this generation more than it
needs him and he surrounded himself with youth when it comes
to his Inner Circle.

This is about my dad, this not about the dead, its about
the living, its about my mother, its about my sister, its
about my wife, its about the 14 years it took me to go from
undesirable to un-god damn-deniable, Cody said to a big pop
from the crowd.