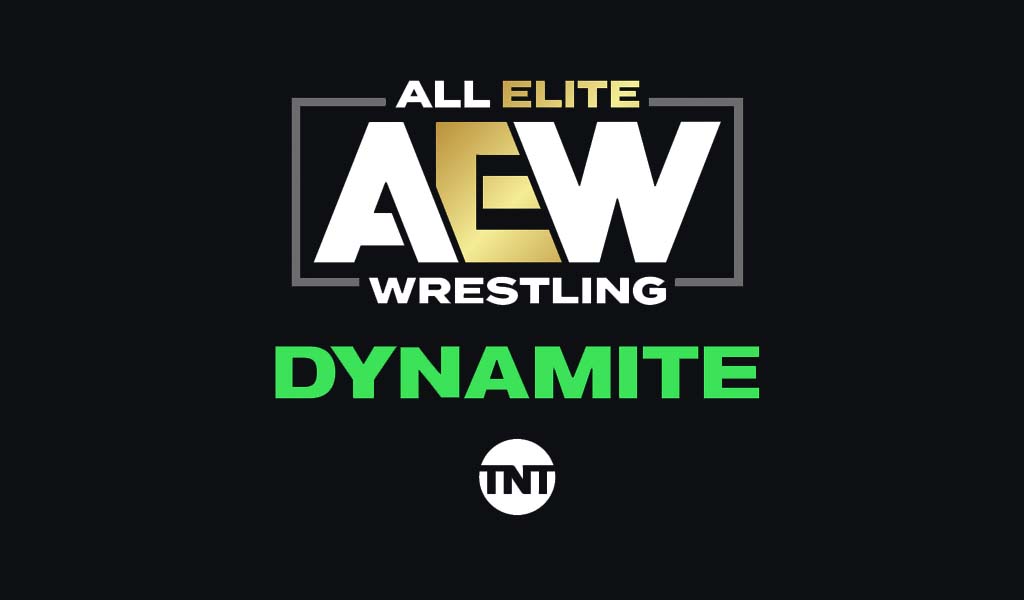 AEW announced a mega main event for the upcoming Beach Break
themed episode of Dynamite which will take place on February
3 live from Dailys Place in Jacksonville.

There will also be a tag team battle royal where the winners
will be facing the AEW Tag Team champions The Young Bucks at
the upcoming Revolution pay-per-view on February 27.

Beach Break replaces last years Bash At The Beach themed
episode after WWE regained the trademark to the name.

Tickets for this particular Dynamite will go on sale this
coming Monday at AEWTix.com