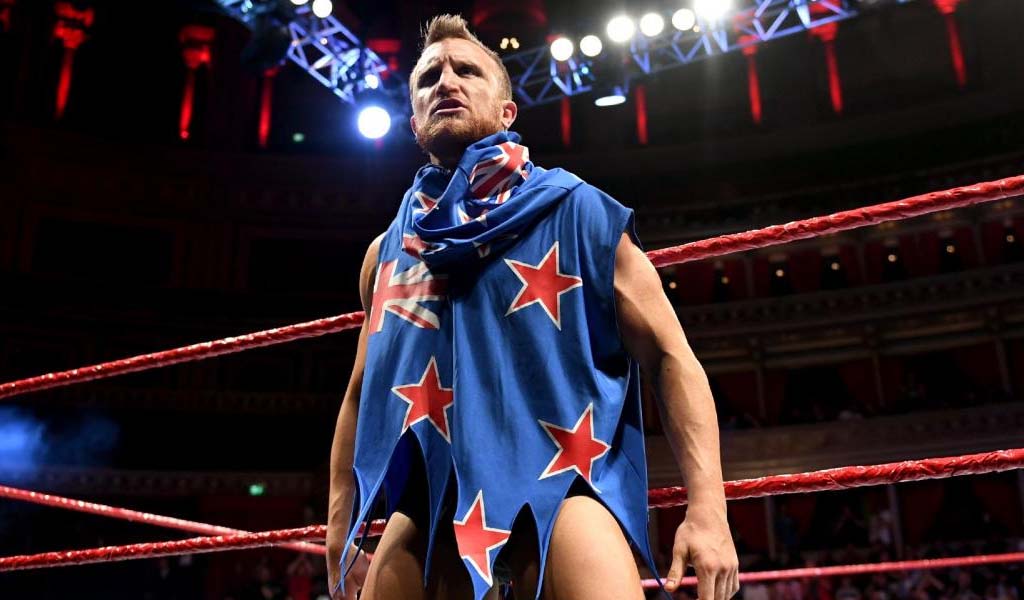 Two NXT UK Superstars Travis Banks and Ligero have both
been released by WWE according to John Pollock of POST
Wrestling. The two were part of the many wrestlers in the
United Kingdom who were accused for sexual abuse and
inappropriate behavior.

While not commenting much publicly, WWE has been
investigating all the stories concerning their talent and
had already fired Jack Gallagher last week.

Apart from the sexual abuse, both Banks and Ligero committed
the acts on 17-year-olds at the time and when both were
serving as their trainers.

Banks and Ligero apologized for their actions but Ligeros
reply sparked outrage from fellow NXT UK stars Kay Lee Ray
and Amir Jordan, who spilled the beans on what kind of a man
he really is, calling him a manipulative liar.