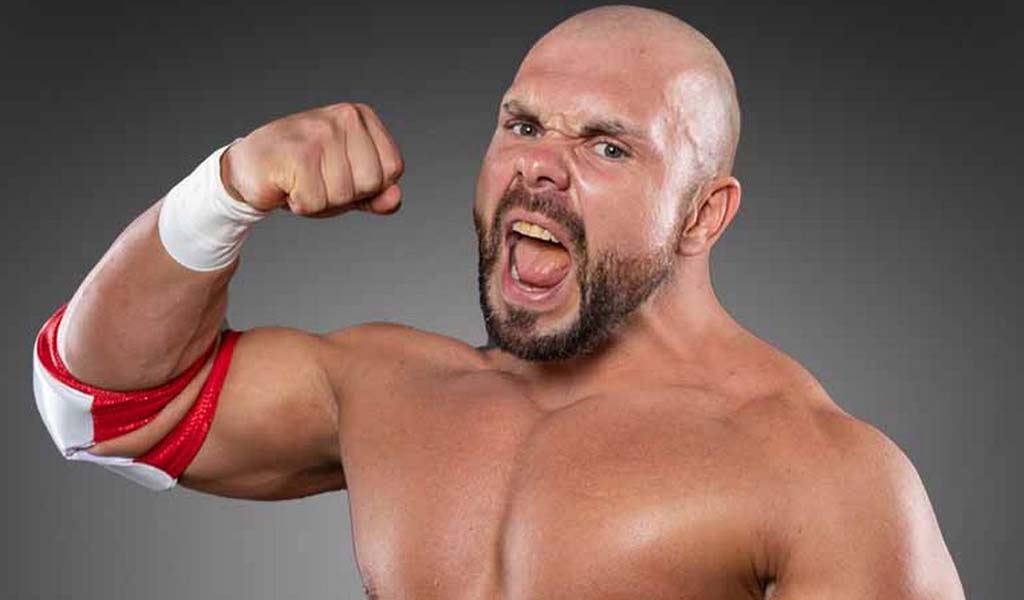 In a very short statement, Impact Wrestling announced that
Michael Elgin will not be appearing in any further Impact
programming.

Elgin was accused of sending nude photos of himself under a
fake name and other sexual abuse allegations. Impact
suspended Elgin last week pending further investigations and
it seems that the company has enough evidence to corroborate
the victims story.

Impact has also fired Joey Ryan and Dave Crist, two
individuals who were accused by multiple women of sexual
assault, domestic violence, and other acts.